Back to all posts

"I built a motorcycle named the “ClawMoto” that my buddy Jeral Tidwell said looked like a piece of farm machinery. Promptly I penned a little ditty about motos and was off lickety-split to a rally to shoot a music veedeo but the universe had another plan and tried to call their angel home by intercepting me with a sawed-off pick-up truck piloted by a knuckle-dragging NASCAR fan in a one hog town. This cosmic collision cracked some ribs, crushed my leg and bike and I went into the tunnel for the second time in my life. I called my surgeon who also rides and was partying in Vegas “What the fuck did you do?” he asked, “Get out of there NOW!”. The podunk doc didn’t dig that decision because he was losing money on the deal and basically tossed a leg brace onto my bed which I applied myself as all my bones were crushed and my leg was like a giant floppy hotdog. The cavalry arrived to break me out and soon we were over the wall and on the hot path back to Liquor Hole, KY, Had to wait two weeks for the swelling and road rash to go down, surgery, steel pins and rods, wheelchair, addicted to pain pills, into a different kind of dark tunnel, physical therapy, a year passed, and triumphant I returned. Sporting a pimptastic new pirate limp I attended the rally the following year with my buddies legendary singer Scott Mertz, legendary filmmaker George Maranville, and my legendary father Larry B, who doesn’t drink and has never been inside of a strip club, I guess sometimes the nut does fall far from the tree. We ran out of beer in the early afternoon of the first day so we starting buying jars of moonshine from the bikers. Father Larry took a few pulls from the shine jar and began having Vietnam flashbacks which was odd because he’s never been outside of the U.S. of fucking-A. George started an argument with an internationally notoriously violent bike club that I had to smooth over, and later that night they beat a man within a 1/4 inch of his life for a much small infraction. We lost Larry in the smoke-soaked chaos-choked darkness of bikes, butts, sluts, booze, and tits, and from there things went sideways, but that is another song and another story. We actually remembered to shoot some veedeo, shaky as it is, and much like filming a pride of lions take down a zebra this is simply a brief document of what naturally unfolded within that distorted 24hrs.” 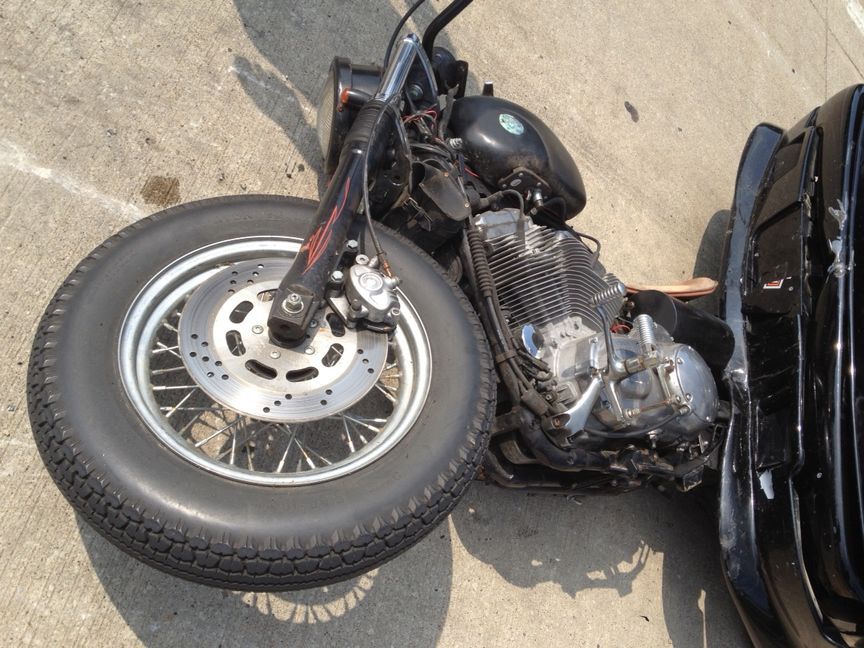 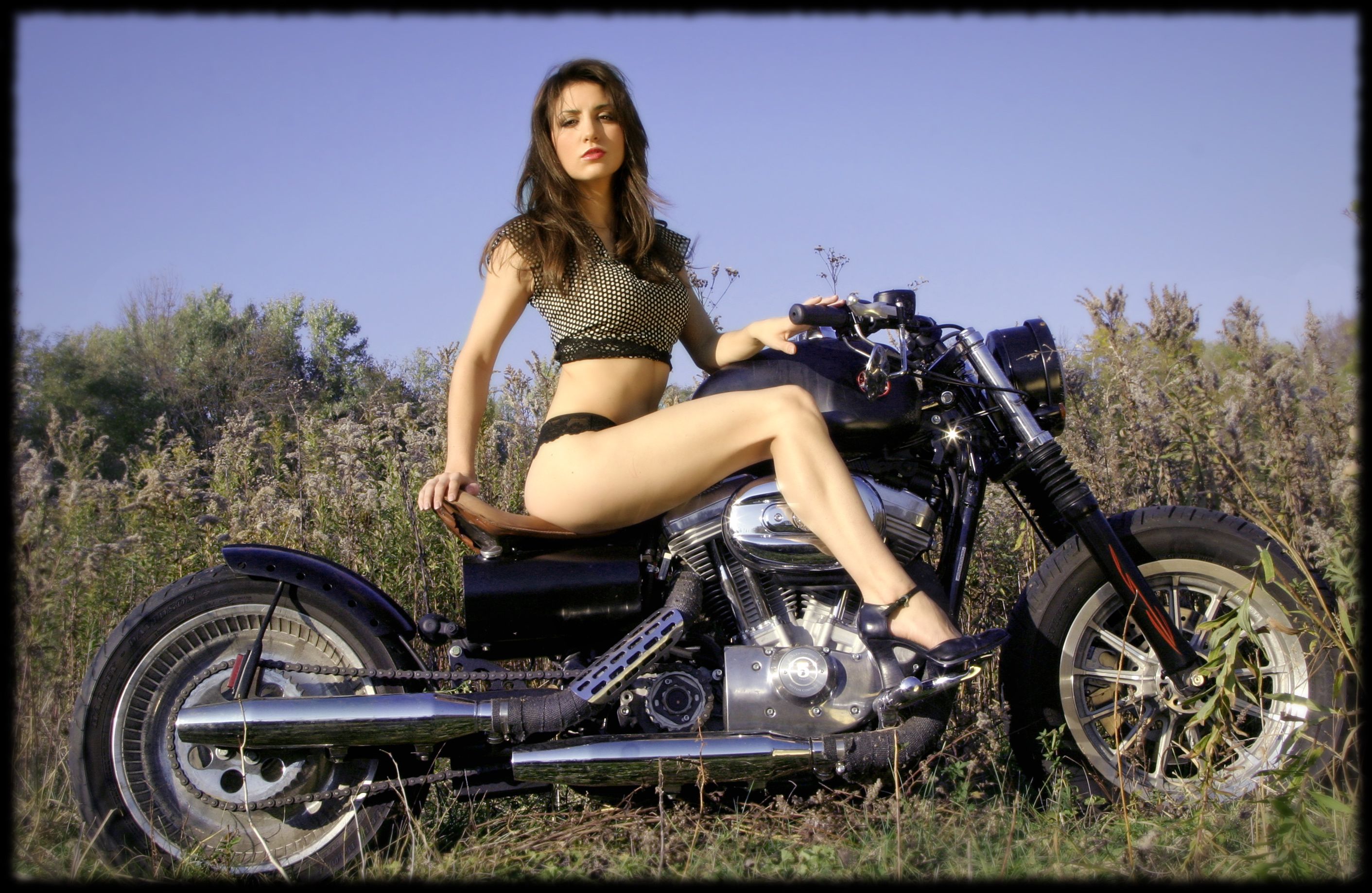